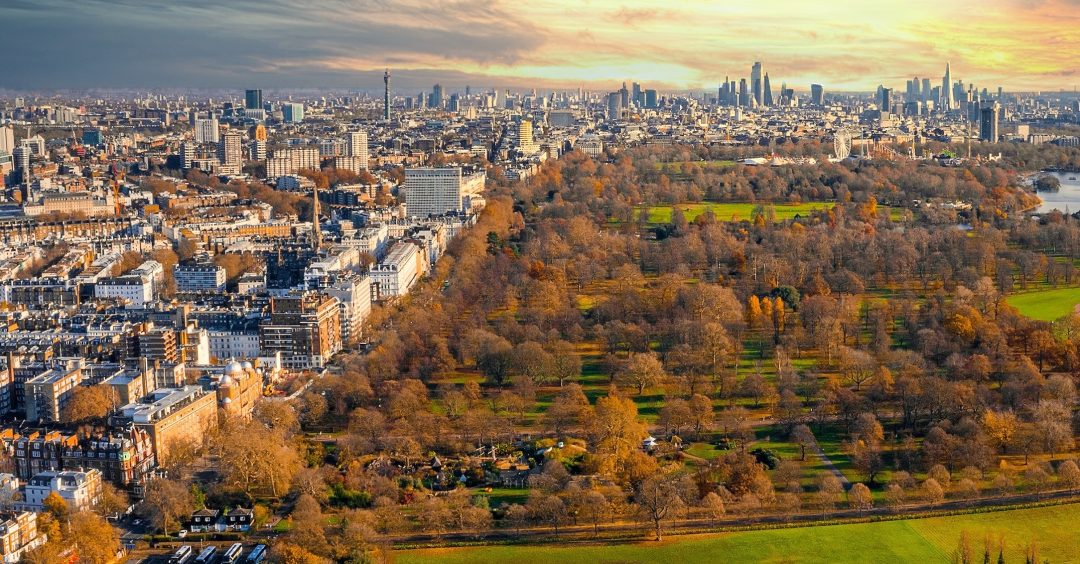 With significant funding committed to landmark regeneration, Bayswater in W2 is a London neighbourhood primed for growth, given its relative value as a park-side, prime central location.

Central to the regeneration of Bayswater will be the £1.5 billion redevelopment of Whiteleys, London’s first department store.  The overhaul of this historic Victorian mall is set to complete in 2023. The Whiteley will comprise 1 million square feet of mixed-use development comprising 139 residences, 20 shops and restaurants, a cinema, gym and a Six Senses hotel with 110 rooms.

As part of the project, the area’s main street, Queensway, will become a retail destination and more pedestrian friendly with wider pavements and less street clutter.

At the other end of Queensway, work is underway at Park Modern where over 50 apartments will be created at the entrance to the park and as part of this project a new entrance into Kensington Gardens will be created. This project will mark the gateway of “Bayswater Village”.

In addition, the arrival of the Elizabeth Line at nearby Paddington will make the area even more accessible. The area also has numerous cycle paths across Hyde Park and Kensington Gardens and is walking distance from Kensington, Notting Hill, Marylebone and Mayfair. 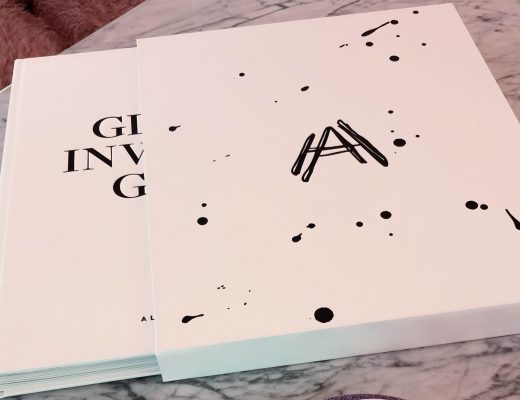