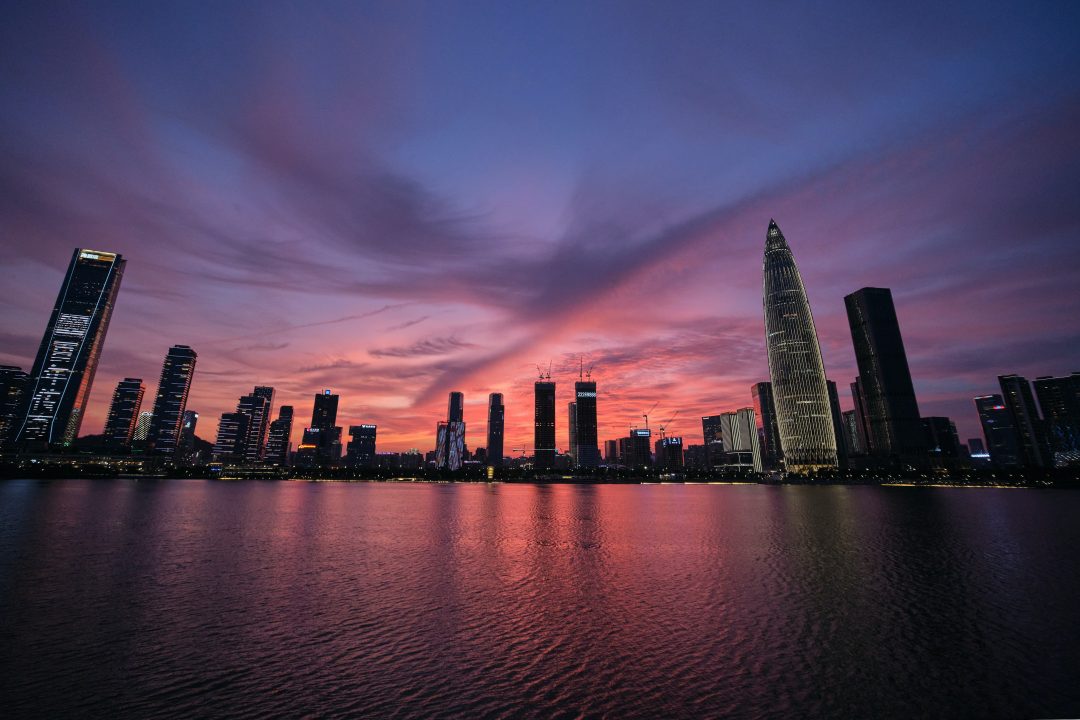 Globally, prime residential prices are rising at their fastest rate since Q4 2017.

Prime prices, defined as the top 5% of the housing market in value terms, increased 4.6% on average in the year to March 2021. Eleven cities registered double-digit priced growth up from just one a year ago. Low mortgage rates – record lows in some markets – tight stock levels and a desire for space post-lockdown have led to an uptick in demand.

Three Chinese cities – Shenzhen (+19%), Shanghai (+16%) and Guangzhou (+16%) – lead the index this quarter with improving economic sentiment and government investment in the Greater Bay Area of China behind the acceleration. Buyer enthusiasm has persisted despite a new round of curbs being introduced in January.

Auckland, the index’s previous frontrunner, has seen prime prices moderate. The slowdown from 18% to 8% is in part due to the base effect prime prices in Q1 2020 were notably higher than in Q4 2019 but also the introduction of a new capital gains tax (CGT) for non-primary residences which are bought as an investment and held for less than 10 years. 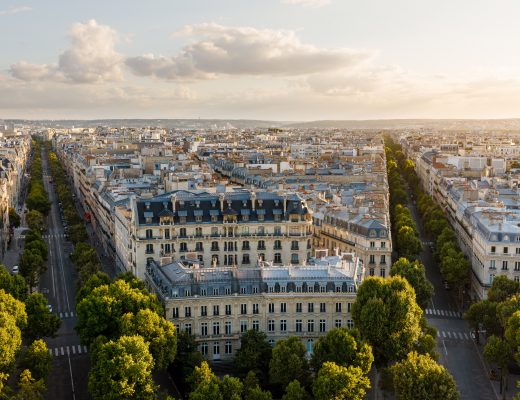 With Large Historic Homes, Excellent Schools and a Massive Park, Paris’s 16th Arrondissement Is the Perfect Family Base 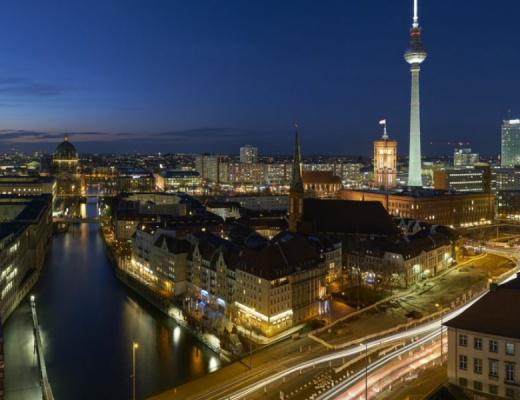