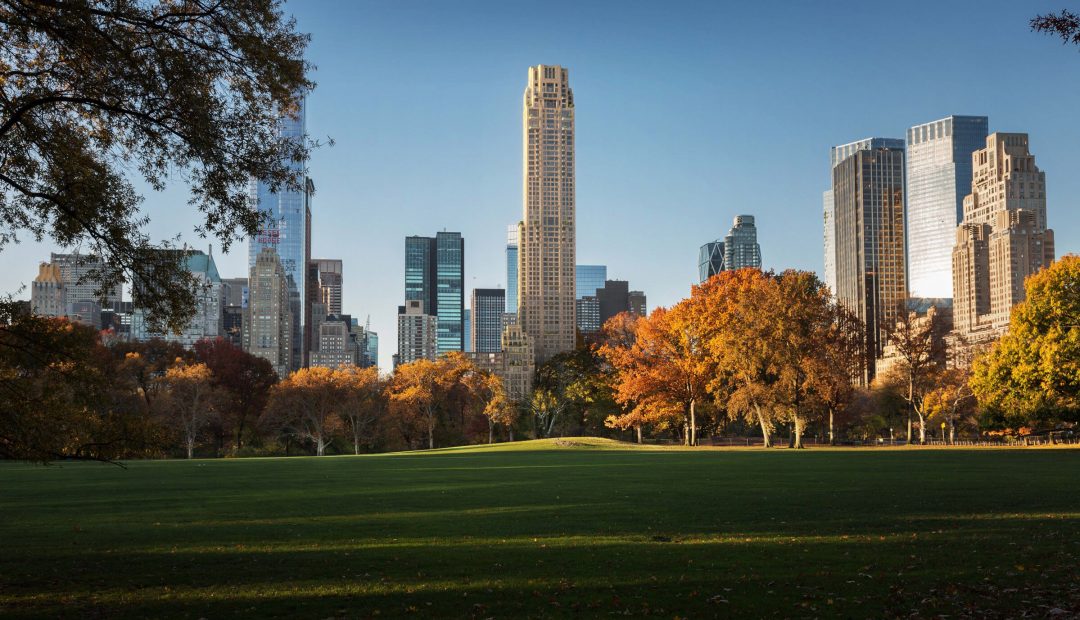 Manhattan real estate posted its best year ever in 2021, rebounding from the pandemic with $30 billion in sales and over 16,000 signed contracts.

Last year marks a dramatic turnaround from 2020 when fears of population losses weighed on sales.

But sales have now eclipsed pre-pandemic totals, and are showing no signs of slowing in 2022. Fourth-quarter sales topped $6.7 billion, a mark not seen since such records were kept.

The average price for an apartment in Manhattan is now $1.95 million. The median price — which many consider to be a more accurate indicator of the market — jumped 11% in the fourth quarter compared to the year-earlier period, close to pre-pandemic levels.

Based on reducing inventory and continually strong financial markets, the Manhattan market is likely to remain robust into the first half of this year. Because New York was late to the party with the return of real estate demand, there could be several quarters ahead with elevated or higher-than-normal activity.

The comeback has largely been driven by the top of the market — such as ultra-wealthy buyers snapping up penthouses and large full-floor units in new developments. Inventory of new property plummeted by a third in the fourth quarter, and apartments priced at $10 million or more sold the fastest — averaging just 97 days on the market.

There were at least eight sales last year for more than $50 million. Alibaba co-founder Joe Tsai’s purchase of two full floors at 220 Central Park South for $157 million was the largest. That address — home to hedge fund billionaire Ken Griffin’s $238 million penthouse, the most expensive ever sold in the U.S. — accounted for three of the eight $50 million-plus deals in 2021.

Many buyers are non-residents looking for a pied-a-terre or an investment property. With riches created during the pandemic from gains in stocks, asset values and cryptocurrency, many individuals are looking to shift their wealth into hard assets like real estate. 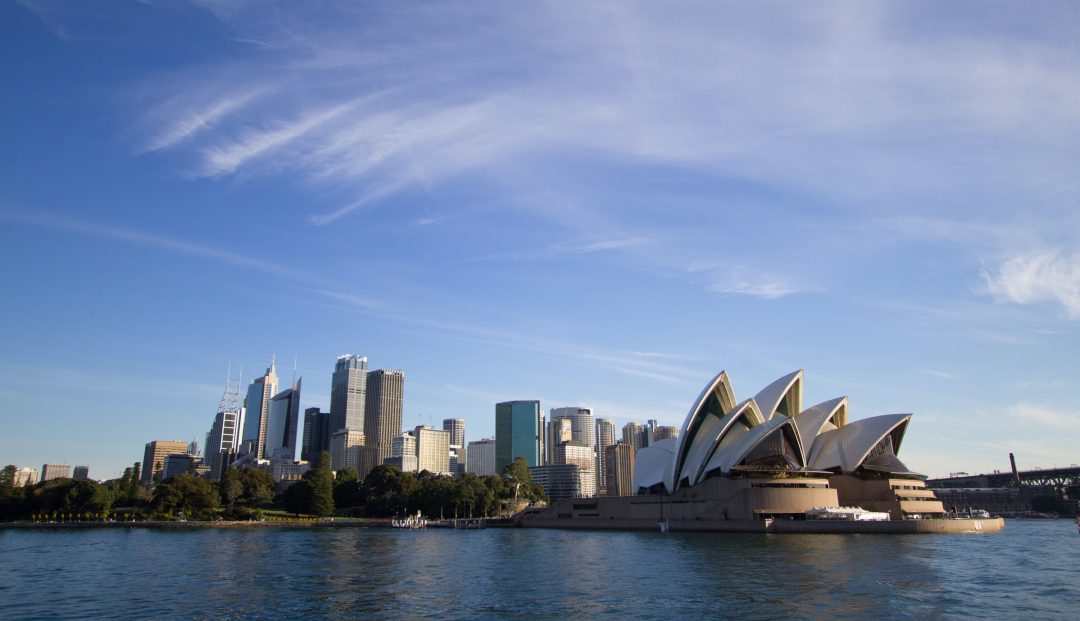 Next year, Sydney is also expected to outperform and will share the top spot with London, both cities are expected to see an increase of 7% in 2022.

Miami is predicted to have the second-highest increase this year at 6%, with a further 4% in 2022.

New York should see prices rise by 4% this year, which would be its strongest performance since 2015, followed by a further 3% rise in 2022

What is driving the increase in values?

Government measures have helped protect economies, and cities are now on the rebound.

In addition, the pandemic has inspired many buyers to relocate or expand their holdings. Households accrued a total of over US$5 trillion globally in savings during lockdown, enabling some homeowners to undertake home improvements. Others have opted to relocate, upsize, downsize, or buy a second home/investment property.

The lack of supply in several key cities has been exacerbated as construction rates slowed due to lockdowns and social distancing, putting upward pressure on prices

The outlook for prime residential markets will be closely tied to the ease with which cross-border transactions can start to normalise, and whilst virtual viewings and improved technology have assisted in this area, the reality is the resumption of commercial air travel will be key. 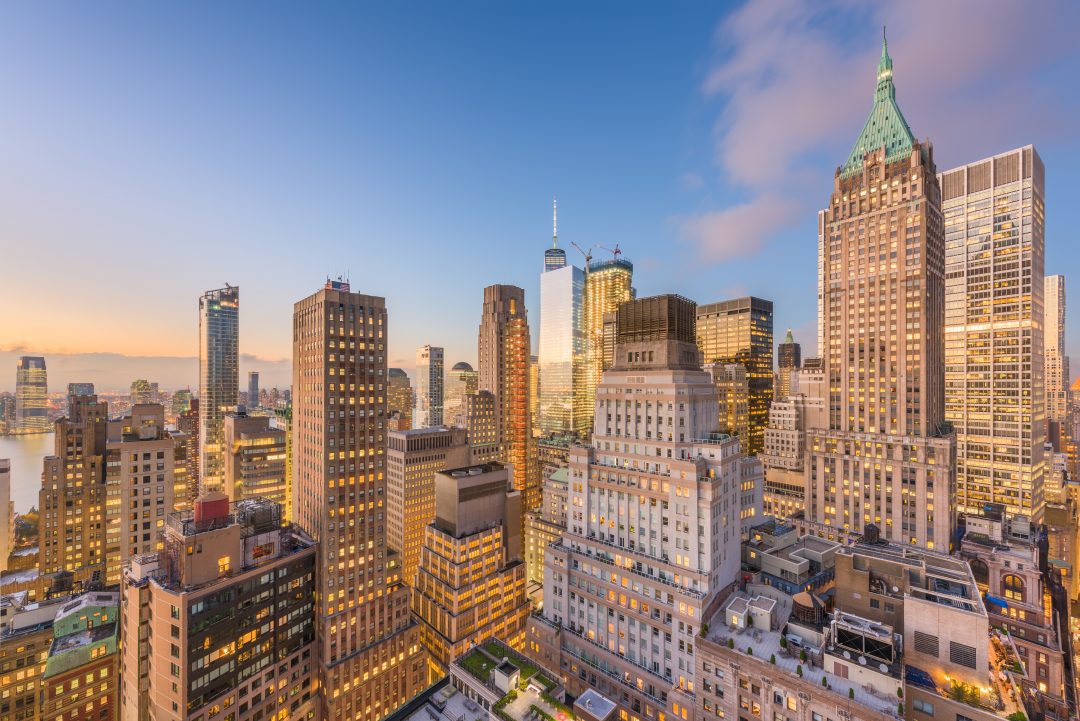 New York City rental markets showed strong performance in June, driven in part by a flurry of luxury activity, an indication that as Covid-19 infection rates continue to dwindle, the city’s wealthy residents are returning in droves.

The Manhattan luxury rental market’s strength has been transformed during the pandemic era into one of the stronger segments.

Areas like the West Village in Manhattan, are particularly hot, with demand so high for some units that landlords are asking prospective renters to submit their best and final offers above the advertised rent price—akin to what would be expected in a competitive market for home buyers. Still, the median rental price in Manhattan is down 18.5% compared to a year ago, while Brooklyn is down 16.2% and Queens 13.1%.

New York is the top global city for the world’s wealthy, with “a significant lead” over other hubs. Los Angeles is in a distant second place, followed by London, Hong Kong and Paris.

Amid the ongoing Covid-19 pandemic and heightened political instability, the significance of the ‘home’ among the wealthy has never been so important: as places of work, for family and personal well-being.  Spotlight on the World’s Leading Markets for the Wealthy: Residential Real Estate 2021, sponsored by REALM, takes a holistic view of location, focusing on the potential of residential footprint, taking into account all of an individual’s residential addresses, not just their primary address.

New York remains the global preeminent city of the wealthy – the Big Apple has a significant lead in the list of the world’s top 20 cities, with Los Angeles and London ranking second and third, respectively.

Second-home destinations are dominated by cities in the ‘West’ – London has one of the highest shares of UHNW secondary homes, but away from the global cities, Miami leads the rest of real estate markets.

Monaco and Aspen have far and away the highest UHNW population densities – the city-state of Monaco has one UHNW footprint for every 29 residents, with Aspen not far behind.