Sales volumes rose too, with February recording an 8.8% increase in sales (exchanges) this year compared with last. Comparing sales by price band over the last three months (December to February) shows that sales increased across the board. But it was the £5million+ market which continued to record the highest annual rises, up 19% on the same three months a year earlier.

Over the last three months (December to February) achieved prices across prime London fell by 1%. Both homes selling for below £1 million and above £5 million saw small increases with properties sold between £2 million and £5 million recording a 3.5% annual fall.

Looking ahead continued growth in under offer volumes means that the sales pipeline is well placed for further growth in the coming months. However, there remain some challenges ahead, most notably when overseas buyers can return. But we still expect good things from London’s prime market this year and buyers appear to feel the same. 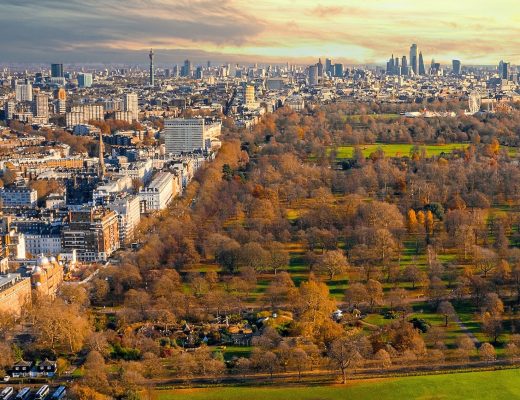