Qatar’s real estate sector continued to show buoyancy in the first quarter of 2021, according to data from Property Finder Qatar.

The demand in the sales market has skyrocketed, with a 74 percent rise in recorded enquiries in Q1 compared with the previous quarter, stated the property portal.

Property Finder said there was a direct correlation and impact of the country’s new property ownership laws which were introduced late last year, as well as lowered prices in high demand areas such as Al Erkyah City and West Bay, which recorded a decrease in advertised sales prices of three and four percent respectively for apartments for sale when comparing Q4 of 2020 and Q1 2021.

“Buyers who had the means to invest during 2020, were eager to take advantage of declines in sales prices, along with first time buyers also jumping on the property ladder,” remarked Afaf Hashim, the Country Manager at Property Finder Qatar.

“Demand for the sale market in Qatar, which previously has been more of a renter’s market, is continuously increasing, especially with the enhanced government investment initiatives that have been announced,”

“The demand for bigger spaces has also been growing exponentially over the past year and we are still seeing interest grow, with a 15 percent increase in villa sale searches on our website between Q4 of 2020 and Q1 of 2021,” he added.

The most popular areas for apartment sale searches in Qatar remain steady – with The Pearl, West Bay and the many different areas of Lusail commanding the top three spots in the first quarter of this year, said the top official.

In terms of villa sale searches, The Pearl, West Bay and Al Duhail, are the top searched areas for villas for sale in Q1 of 2021. 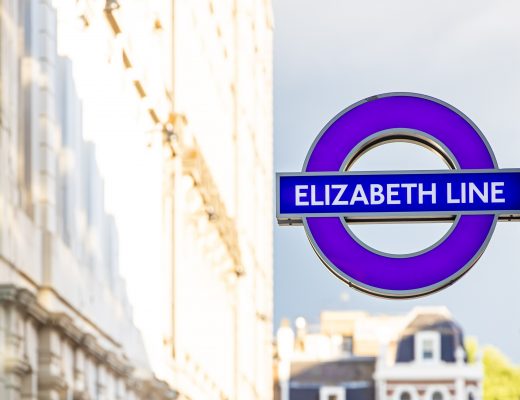 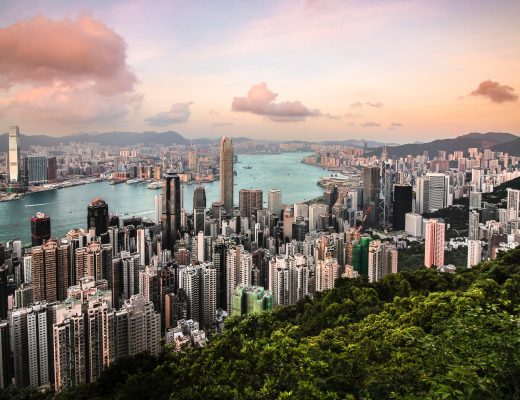 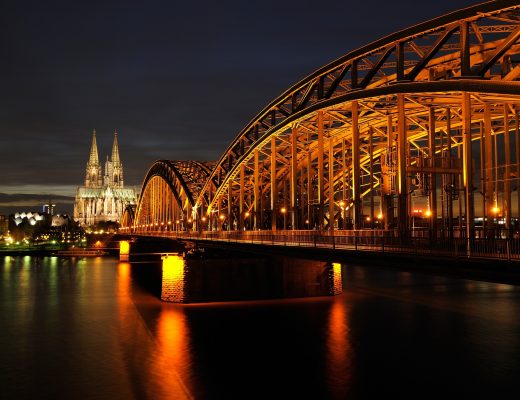