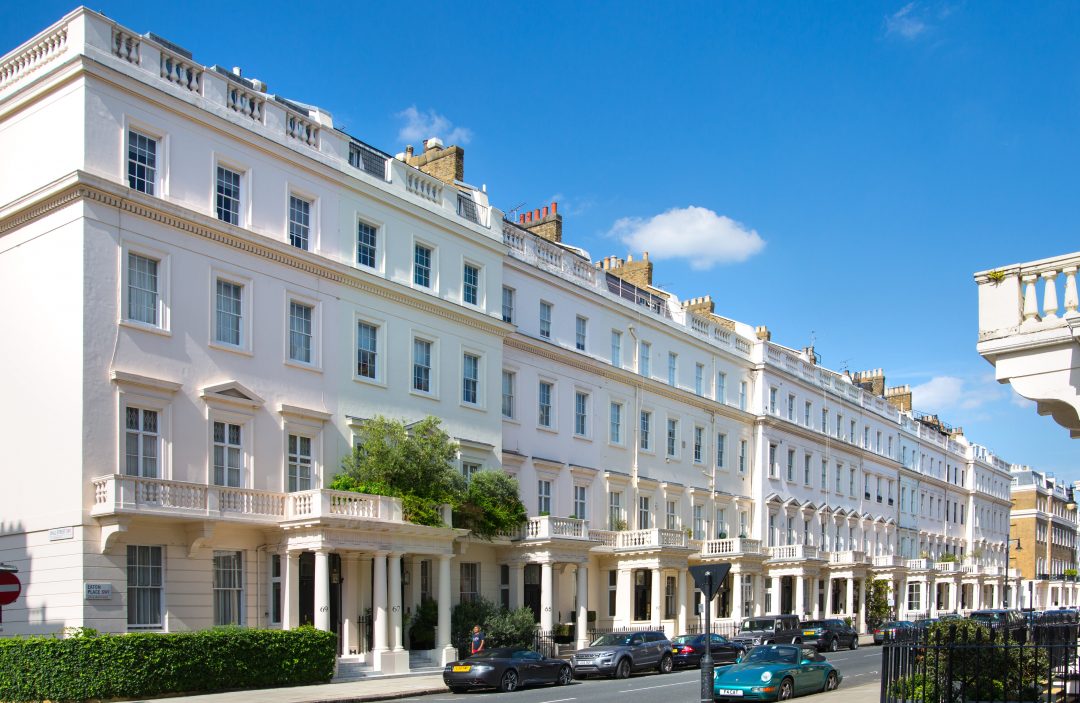 Over the last six weeks, a tenant’s market has become a landlord’s market in prime London as supply has fallen and demand has hit record highs.

Supply has been curtailed as would-be landlords have sold to capitalise on surging demand in the sales market and as staycation rules have been relaxed a number of investors have returned their properties to the short-term rental market.

In addition, the return of overseas students and the re-opening of offices has driven the demand side of the equation.

These factors have contributed to upward pressure on prices, with average rents in prime central London rising by 1.2% in the three months to August, the biggest such increase since July 2018. In prime outer London, the quarterly gain of 0.9% was the largest since June 2018.

As shown in the below chart, of the properties rented, the areas around London’s two main financial districts (the City and Canary Wharf) showed the greater activity with 28% of listings rented in August in comparison to 22.5% for Greater London, a figure that was at 13% at the start of the year for both groups. This divergence shows the clear trend that the re-opening of offices has been driving lettings activity. 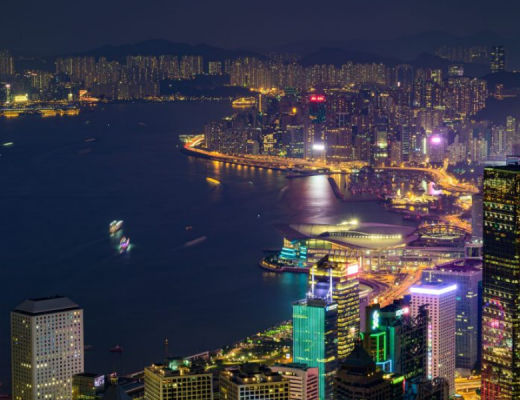 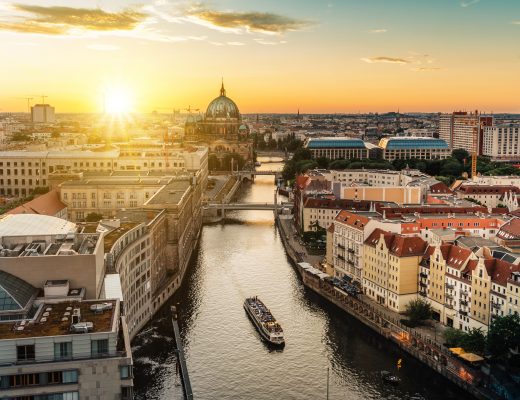 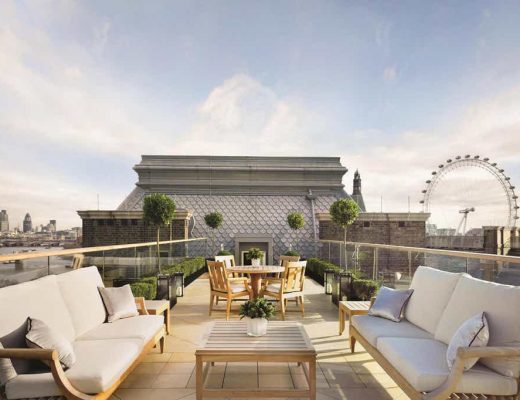