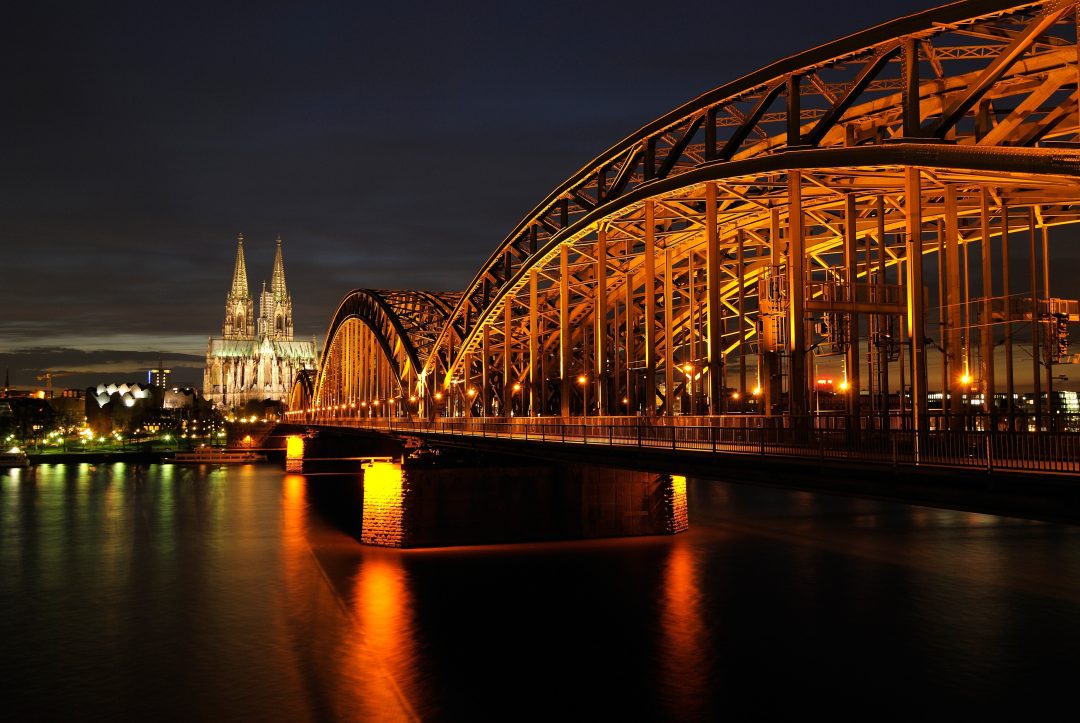 Evidence of prime stock shortages in European residential markets is growing, owing to an increase in pandemic-induced sales.

In Europe, the resort, coastal, rural, and alpine markets are feeling the pinch, and this is expected to worsen in the coming months.

The strong sales rates we’ve seen in the last 12 months have been driven almost entirely by domestic buyers, once borders reopen and cross border transactions normalise, it is expected that stock levels will reduce further.

Strong demand, along with sellers’ reluctance to list their home until they know what they want to do next, has resulted in fewer listings in recent months.

With listings declining, existing inventory being absorbed and construction rates lagging, stock levels are becoming increasingly constrained, and inevitably it is the best-in-class properties that are selling fastest.

“European cities are also back on the radar of second home buyers and investors.”

Prices are expected to increase across most European markets in 2021, with Lisbon, London, Geneva, Berlin and Paris to be amongst the frontrunners.

In the short-term prices look likely to track higher. Knight Frank’s latest Prime Global Cities Index which tracks the movement in luxury prices across 56 cities confirmed that 11 recorded double-digit price growth in the year to March 2021, up from just one a year earlier.

Where in Europe are the stock shortages? 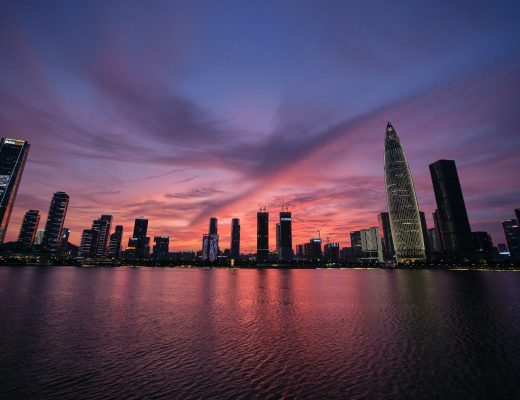 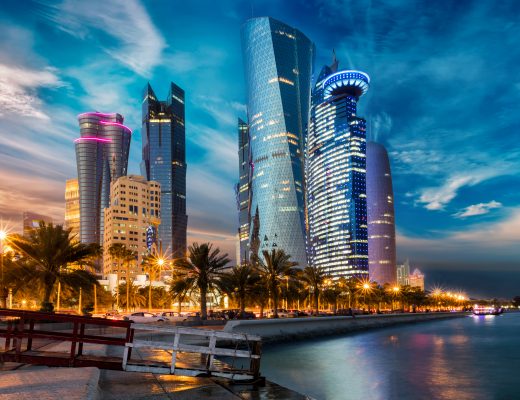