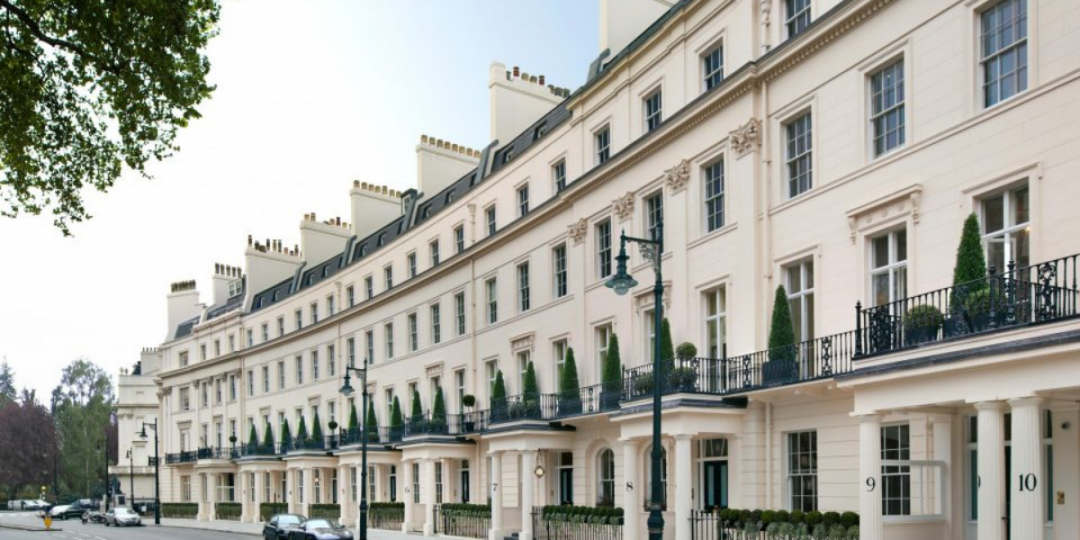 Houses in the £2m to £5m range have been significantly outperforming the rest of the market. 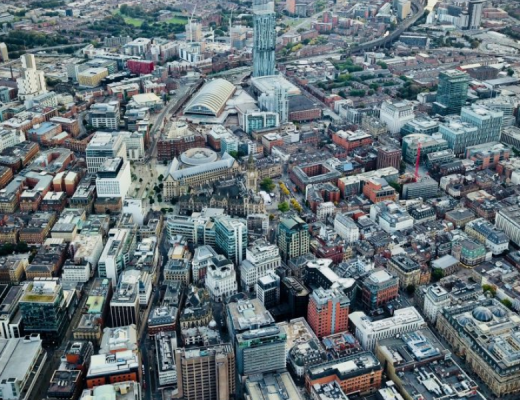 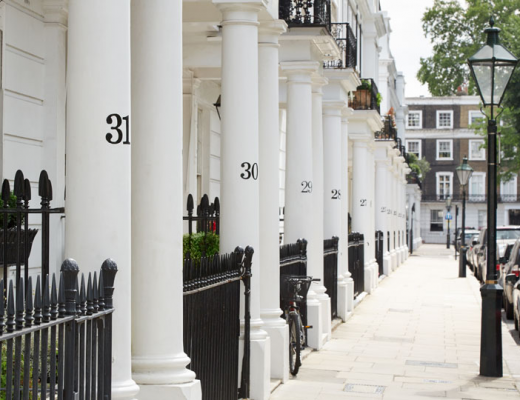 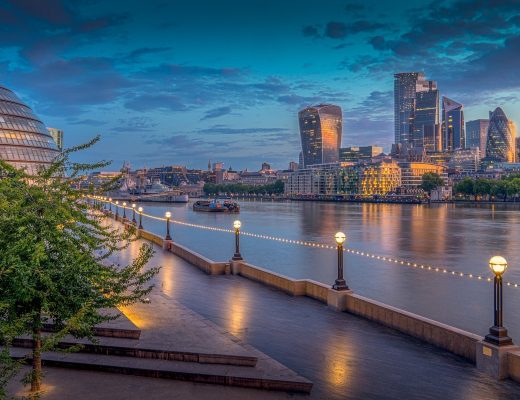